What changes will drivers face this year? 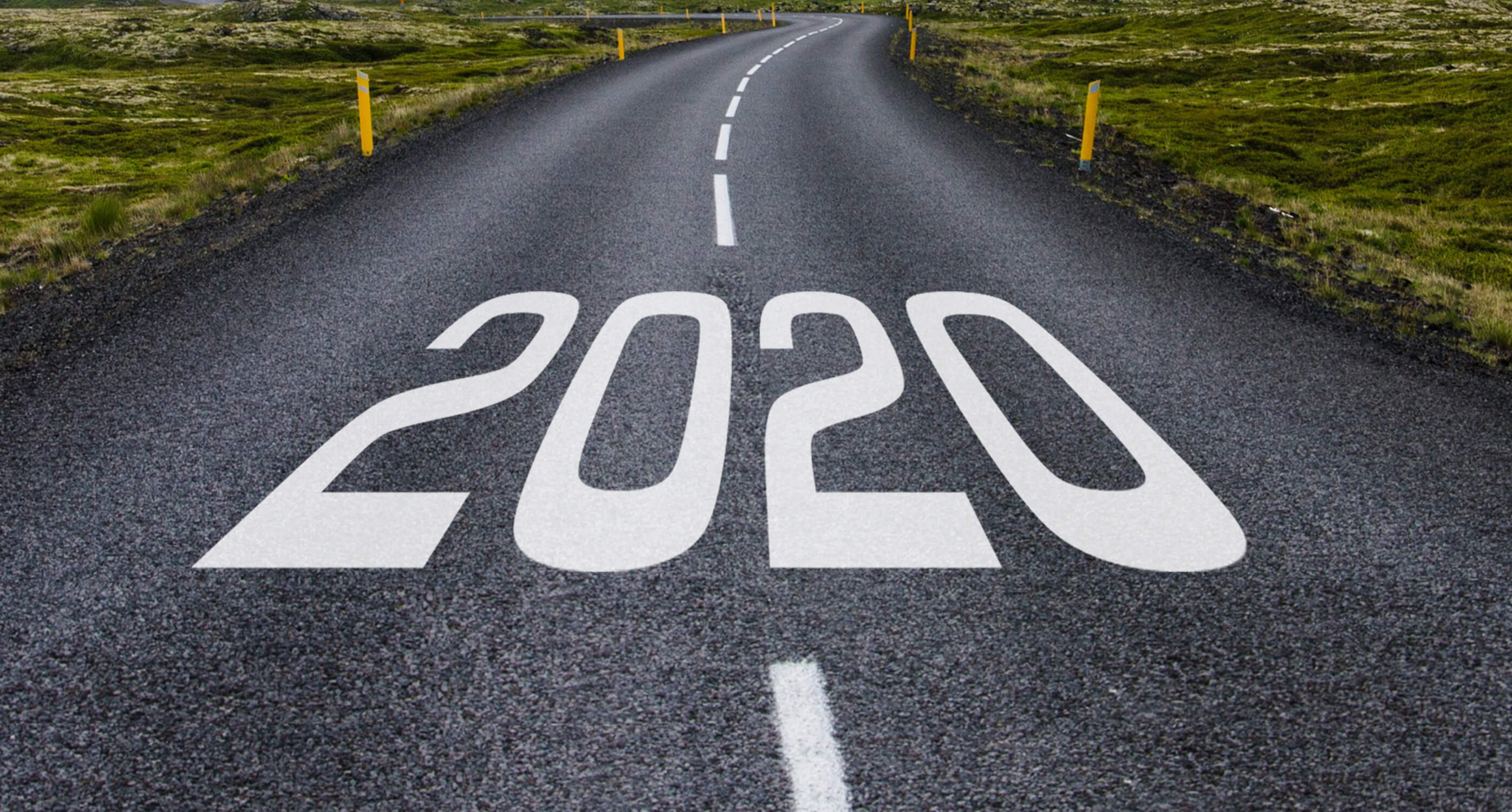 The figures of last year’s final days on the example of Germany draw a clear picture: Cars have been and will be an important economic factor that strongly depends on legal framework conditions. This will also be true for 2020. Below, we will give you a short overview of the most important changes in Germany, Austria and Switzerland. 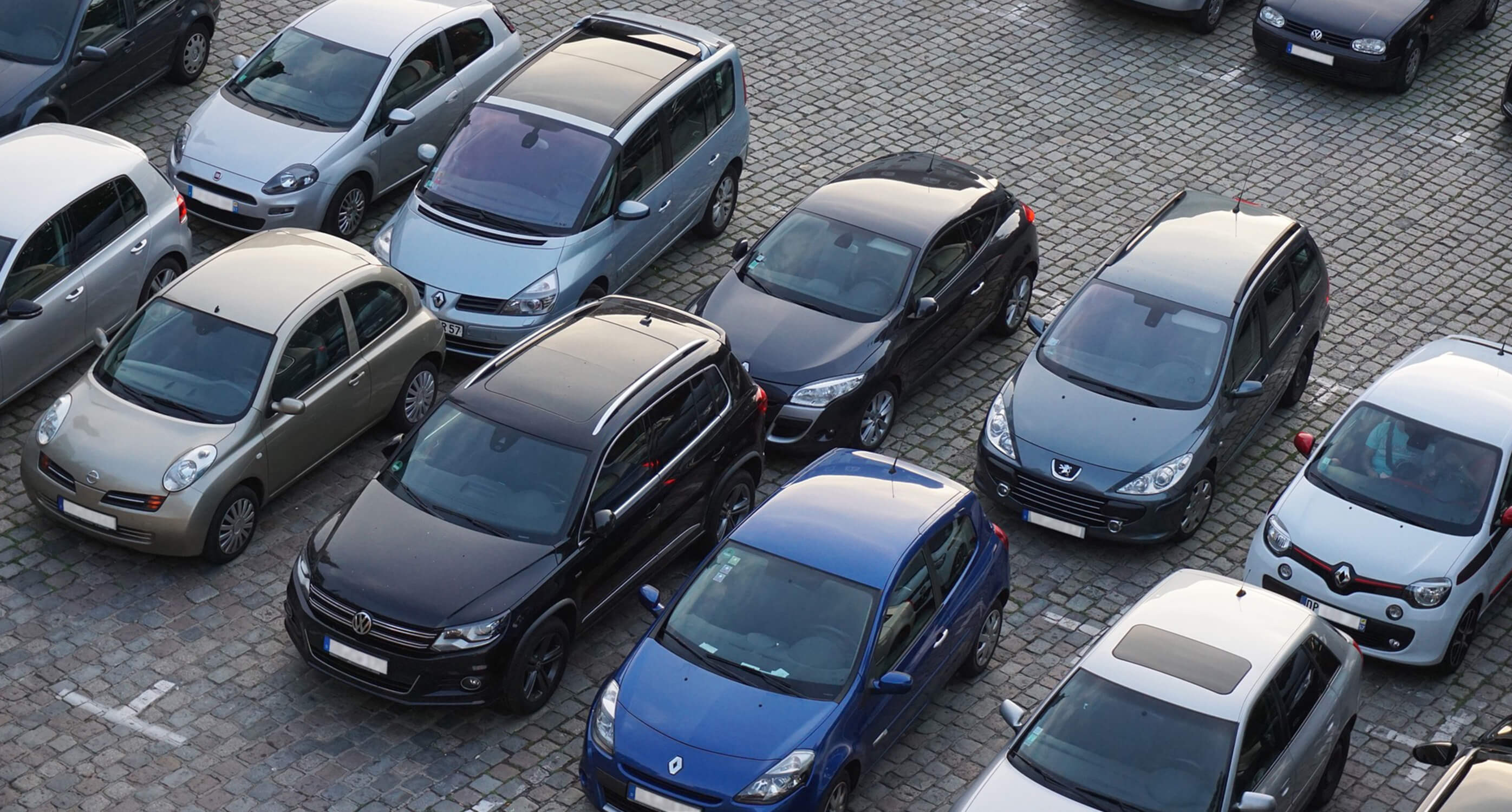 Double parking, parking on sidewalks and bicycle lanes, and stopping on advisory bicycle lanes might bring fines of up to 100 euros in future instead of 15 to 30 euros, or even lead to penalty points on the driving licence, according to plans for a tightening of German traffic regulations (StVO) submitted by Minister of Transport Andreas Scheuer. Three-minute parking on advisory bicycle lanes might also be prohibited. Drivers of cars who do not leave a free corridor for emergency vehicles on multilane roads in case of traffic jams or slow-moving traffic (“Rettungsgasse”) might in future face a fine of up to 320 euros (plus one month revocation of driving licence and two penalty points), which was 200 euros until now.

Approximately eleven million drivers will have their car insurance type classes adjusted in 2020. Only 4.6 million car owners will benefit from the reclassification conducted by the German Insurance Association (GDV), approximately 6.5 million will have their contributions raised, which corresponds to almost every sixth car in Germany. Type classes serve to give insurers an estimation of a car’s risk of damage. The higher the type class, the higher the insurance contributions.

By changing an EU guideline, Minister of Transport Andreas Scheuer wants to make driving licences for automatic cars more attractive and promote the use of e-cars in driving schools. According this new regulation, a few additional driving lessons and a proficiency test with a driving instructor would suffice to allow students to drive manual cars after passing the exam for automatic cars. A second, official exam and the corresponding fees would be dropped. Introduction of the new regulation is planned for 2020. 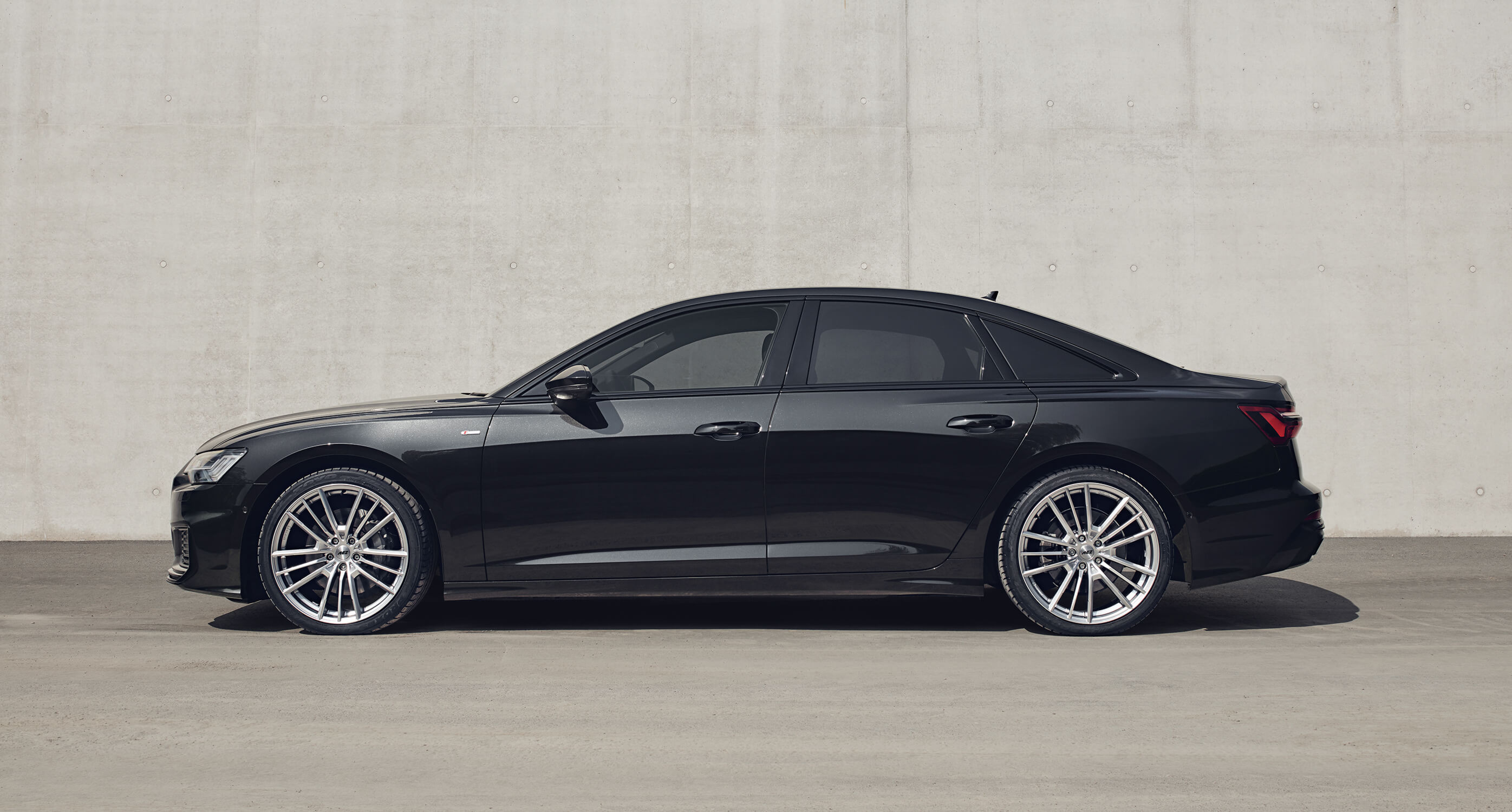 If you use a company car for private purposes, you have to pay taxes. The monthly amount to be paid depends on the purchase costs and on the CO2 emissions of your vehicle. The introduction of a new test procedure, WLTP, will also bring some changes in this regard: For company cars newly registered after 1 April 2020, the CO2 threshold for the lower level of benefits in kind that may not be superseded is 141 grams per kilometre according to WLTP. For vehicles registered in 2020 before that date, the threshold according to the old NEDC cycle of 118 grams per kilometre will be used.

Motorcycles (single-track vehicles) with 0 gram of CO2 emissions and bicycles – including e-bikes – are not considered as benefits in kind if your employer allows you to use them for private purposes. In addition, since 1 January 2020 businesses can deduct turnover taxes paid for the purchase and operation of electrically powered bikes (e.g. e-bikes and e-motorcycles) as input taxes. This means that they will now be treated equally to electric passenger cars, where this rule has already been effective.

Toll sticker prices have been adjusted in accordance with legal provisions and raised by 2.1 percent for 2020. A yearly toll sticker for passenger cars now costs 91.10 euros, a sticker for motorcycles 36.20 euros. In addition, there is news regarding three-track motor vehicles (e.g. motor trikes): Motor vehicles with three wheels will in future be regarded as one-track vehicles and thus require only a motorcycle toll sticker (so far, they were required to carry a passenger car sticker).

Greening of NoVA and adaptation to WLTP

1 January 2020 was not only the beginning of a greening process, but also brought an adaptation of Austria’s Standard Consumption Tax (Normverbrauchsabgabe, NoVA) for passenger vehicles to the new measurement procedure, WLTP. Whether the NoVA rate for your passenger car will rise or fall depends mostly on your CO2 emissions – and thus on the standard consumption – in the WLTP compared to the old test cycle. “It is therefore worth buying the most efficient car possible,” recommend experts from the Austrian mobility club. The Standard Consumption Tax for motorcycles will also be calculated based on CO2 emissions. If you signed an irrevocable purchase contract before 1 December 2019 for a new vehicle that will be delivered before 1 June 2020, you can choose between the old and the new calculation methods.

As of 1 January 2020, the City of Vienna has adjusted parking fees for inflation by 5 cents per half hour. Thirty minutes parking now costs 1.10 euros. Parking tickets with the fee effective until 31 December 2019 may still be used until the end of June 2020. 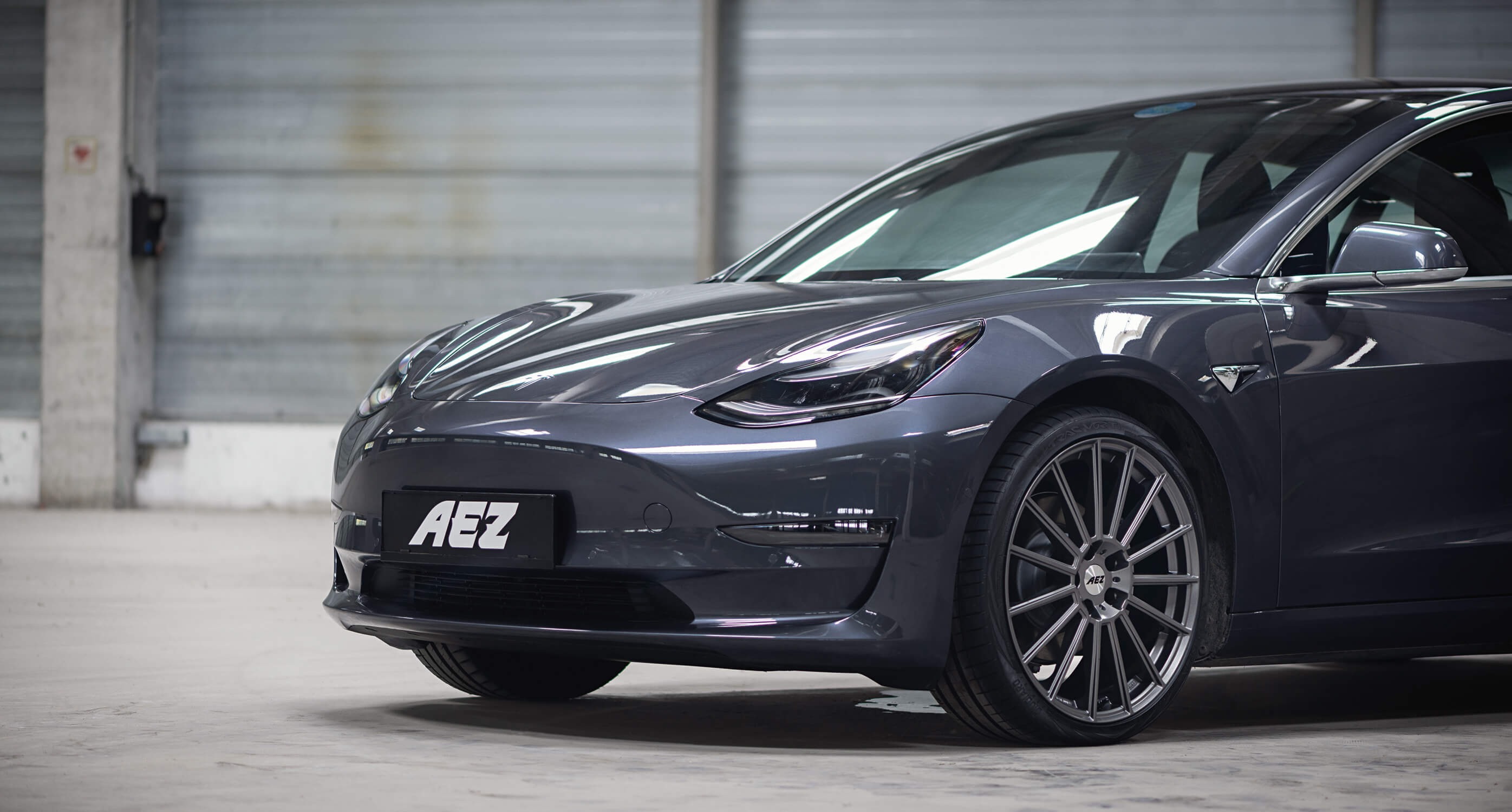 What are the changes in 2020 on Swiss roads? Hardly any as of 1 January 2020. Young drivers gave a sigh of relief because they will save some money in future. Obligatory further training courses, which used to consist of two days within three years, have been merged into one day as of the beginning of the year. The course has to be attended within twelve months after issuance of a probationary driving licence, lasts seven hours, and comprises practical driving exercises including emergency braking on special training sites, but also energy-efficient driving in cars and on simulators.

However, this year will bring further changes to the traffic law that have already been approved by the Federal Council, most of which concern motorways.

• Free corridor for emergency vehicles: At the moment, you pay a fine only if you directly obstruct emergency vehicles. According to the Federal Council’s set of measures, however, leaving a free corridor for emergency vehicles on multilane roads in case of traffic jams or slow-moving traffic will be made obligatory on Swiss motorways this year. The level of the fine for non-compliance has not been decided yet. According to the Federal Office, violations shall, depending on the particular case, be reported to the police and not be managed via the administrative offence procedure (Ordnungsbußenverfahren). 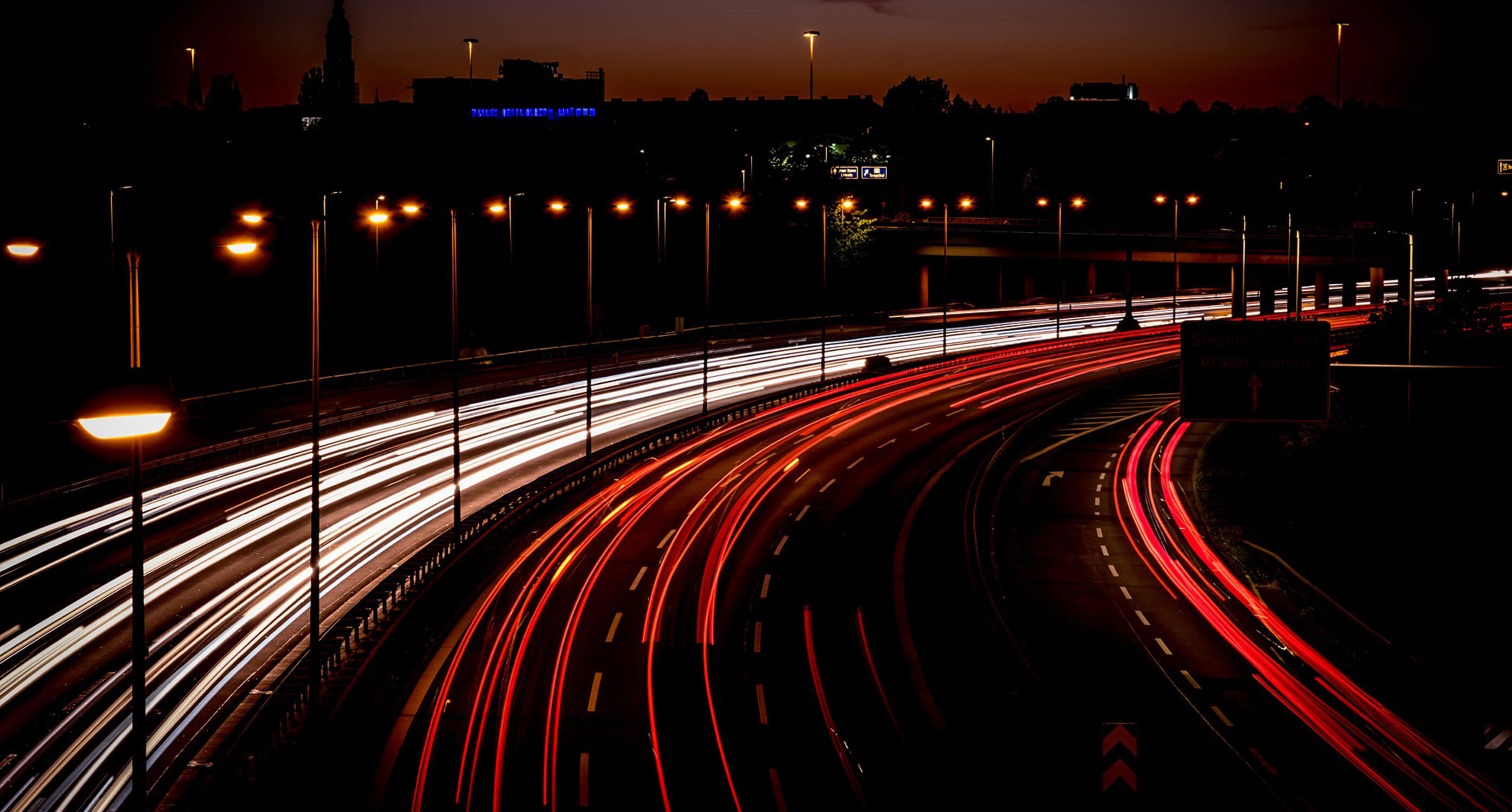