Down to the wire

As an Official Partner, AEZ congratulates vice champion RB Leipzig on a successful and suspense-packed 20/21 season. 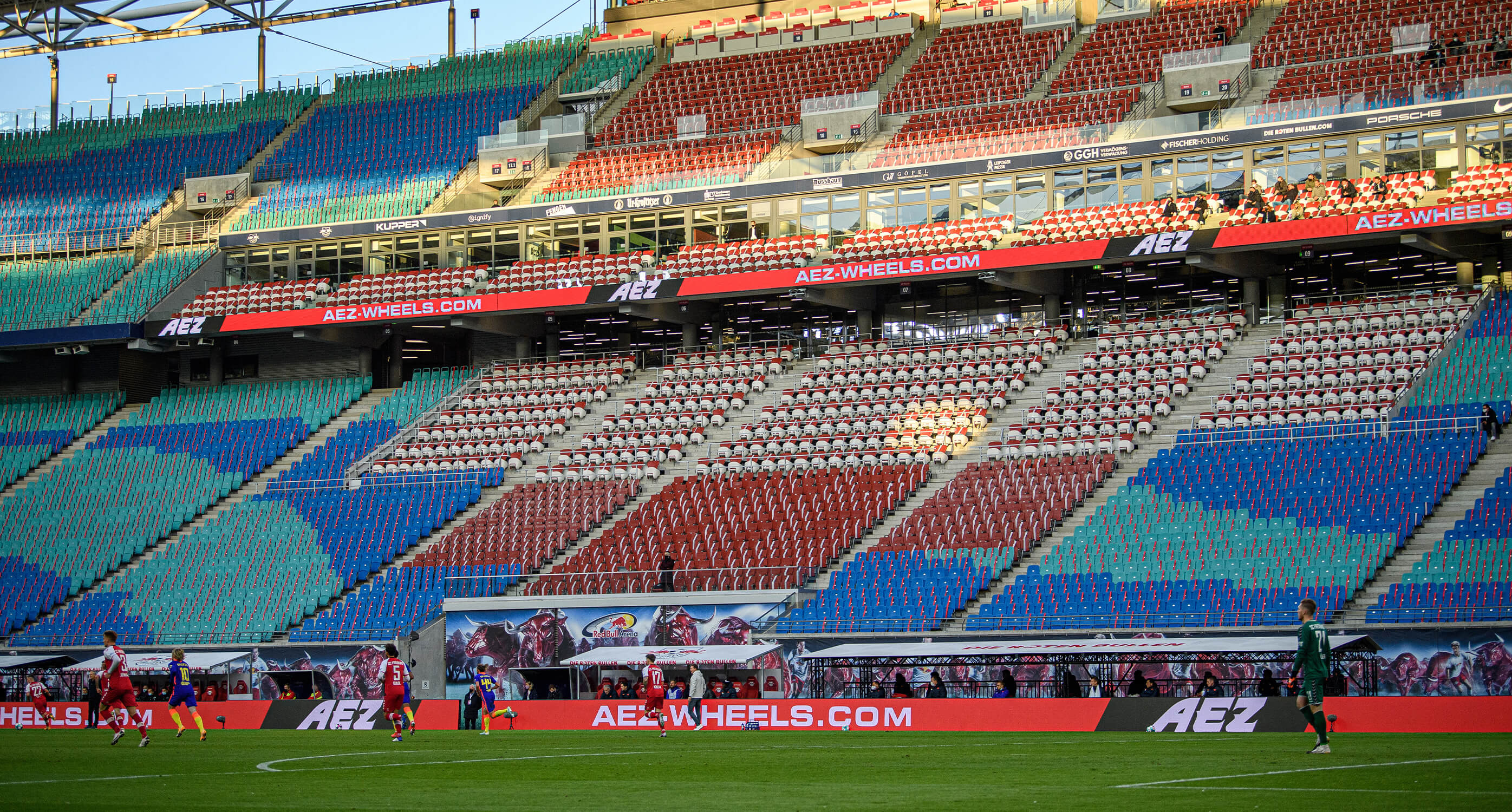 Another exciting season peppered with highlights came to an end for RB Leipzig on the final match day against Union Berlin. The victory over Manchester United definitely stood out, with the Leipzig team once again making it into the UEFA Champions League last sixteen.

Then, it was all about pursuing the big goal of entering the semi-finals one more time. But if you’re dishing it out, you must be able to take it, too. Hence, after putting up a tough fight, RB Leipzig was eventually defeated by the 18/19 Champions League winner FC Liverpool.

Despite the missed chance, the team already set their eyes on the next goal. The Red Bulls entered the DFB-Pokal finals after an exciting semi-final encounter against SV Werder Bremen which went to extra time and was decided by a late 2:1 winning goal by Emil Forsberg, literally in the last minute. For the second time in the past three years! There was great joy, and adrenaline levels rose.

Unfortunately, RB Leipzig had to admit defeat in the finals against Borussia Dortmund in the Berlin Olympic Stadium with a 1:4 (0:3) result. The tie in the subsequent top game against VfL Wolfsburg ended a deserved and still highly successful 20/21 season for RB Leipzig as vice champions. 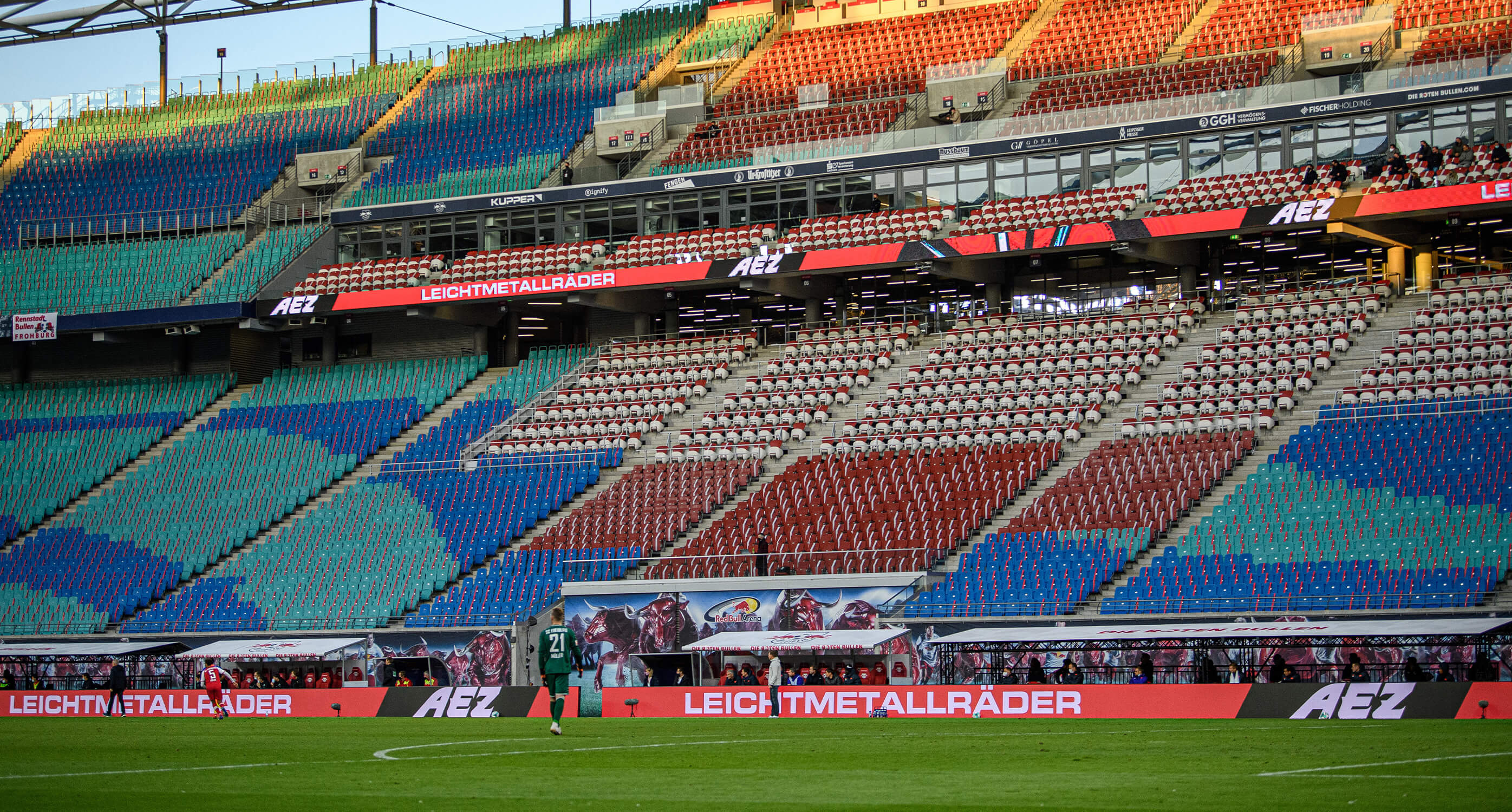 In the past few weeks, a lot happened in German football. Just before the end of the season, the rumour mill started turning, with RB Leipzig getting caught up in it, too. There were growing signs that Julian Nagelsmann will move to FC Bayern as head coach. But RB Leipzig always comes up with the right solution! For the 2021/22 season, RB Leipzig has appointed Jesse Marsch as new head coach. He joins from FC Red Bull Salzburg to fulfil a two-year contract until June 2023.

Marsch, a former U.S. soccer player, has been active for a total of 14 years as a player in the Major League Soccer in the U.S., with his teams having won the MLS Cup three times and the Lamar Hunt U.S. Open Cup four times. In early 2010, he became assistant coach of the U.S. national team. After a few years in various clubs, Marsch assumed the position of assistant coach at RB Leipzig, and one year later he moved to FC Red Bull Salzburg as head coach.

This is the right direction, and what has been achieved so far only confirms the strategy. Now, the team deserves a breather to relax, recover and recharge batteries for the next big step.

We are already excited about the upcoming season because the cards are being shuffled and the result will remain open until the final whistle.

AEZ Leichtmetallräder would like to thank all players, coaches and everybody involved for a most thrilling season. For the next Bundesliga and Champions League seasons, we wish RB Leipzig an equally successful and, above all, injury-free year full of special moments!