The Volvo XC40 and the AEZ Raise. 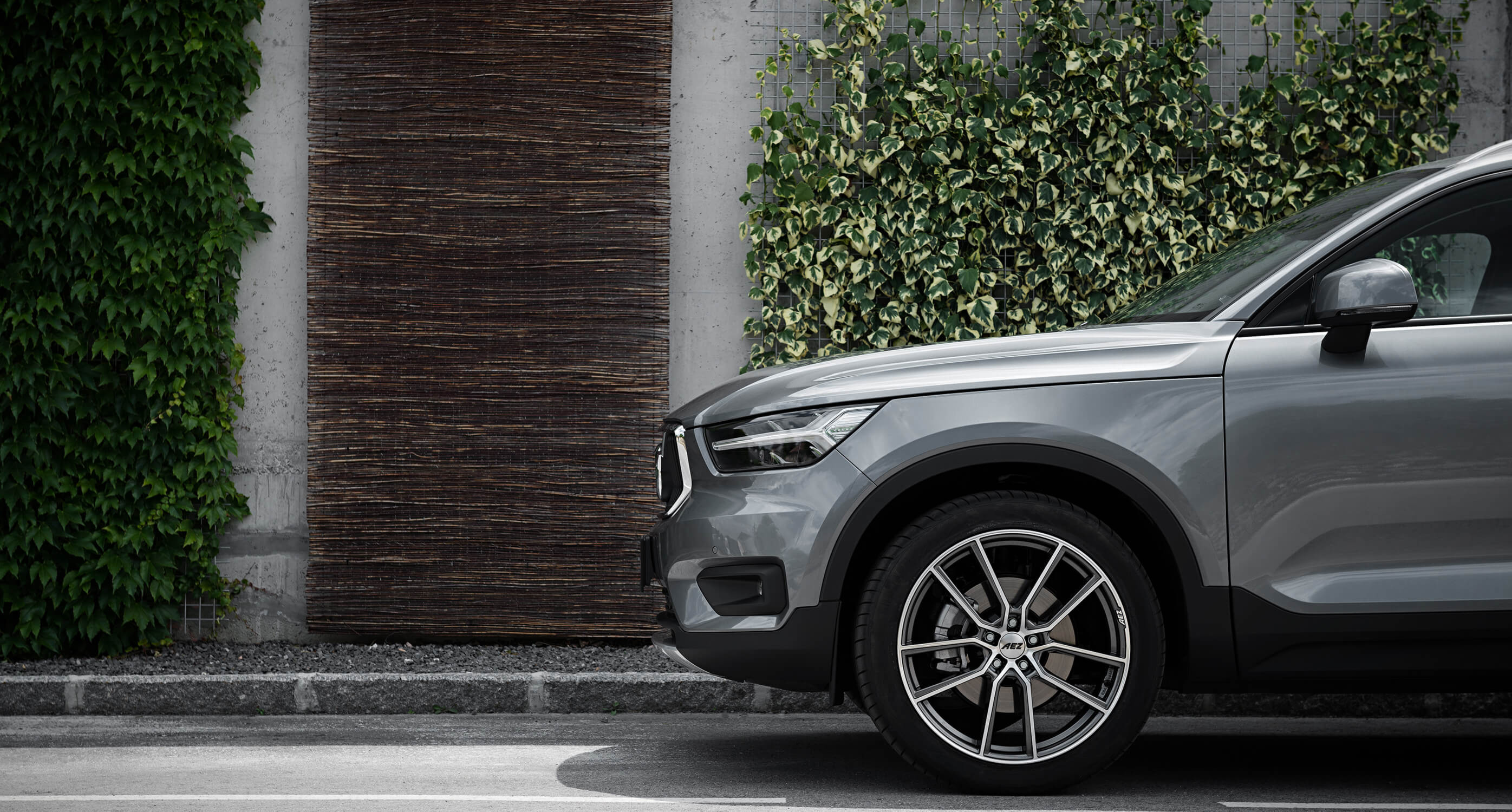 A real big little one

With 4.43 metres, this isn’t the biggest SUV, but it makes up for it with a striking look. The high grille and the protruding bumper make for a great appearance of the XC40, with the rear oozing dominance as well.

The interior space is typically Scandinavian: It’s no-frills and yet offers all you need, such as the traditional vertical infotainment touch screen in the centre console. For the extra oomph you can stir up the interior with a touch of colour. As an alternative to the standard equipment “Kinetic” you can choose between “Momentum”, which comes up with leather seats and infotainment system “Sensus”, and the “R-Design”, which further offers chrome elements and sporty accents. 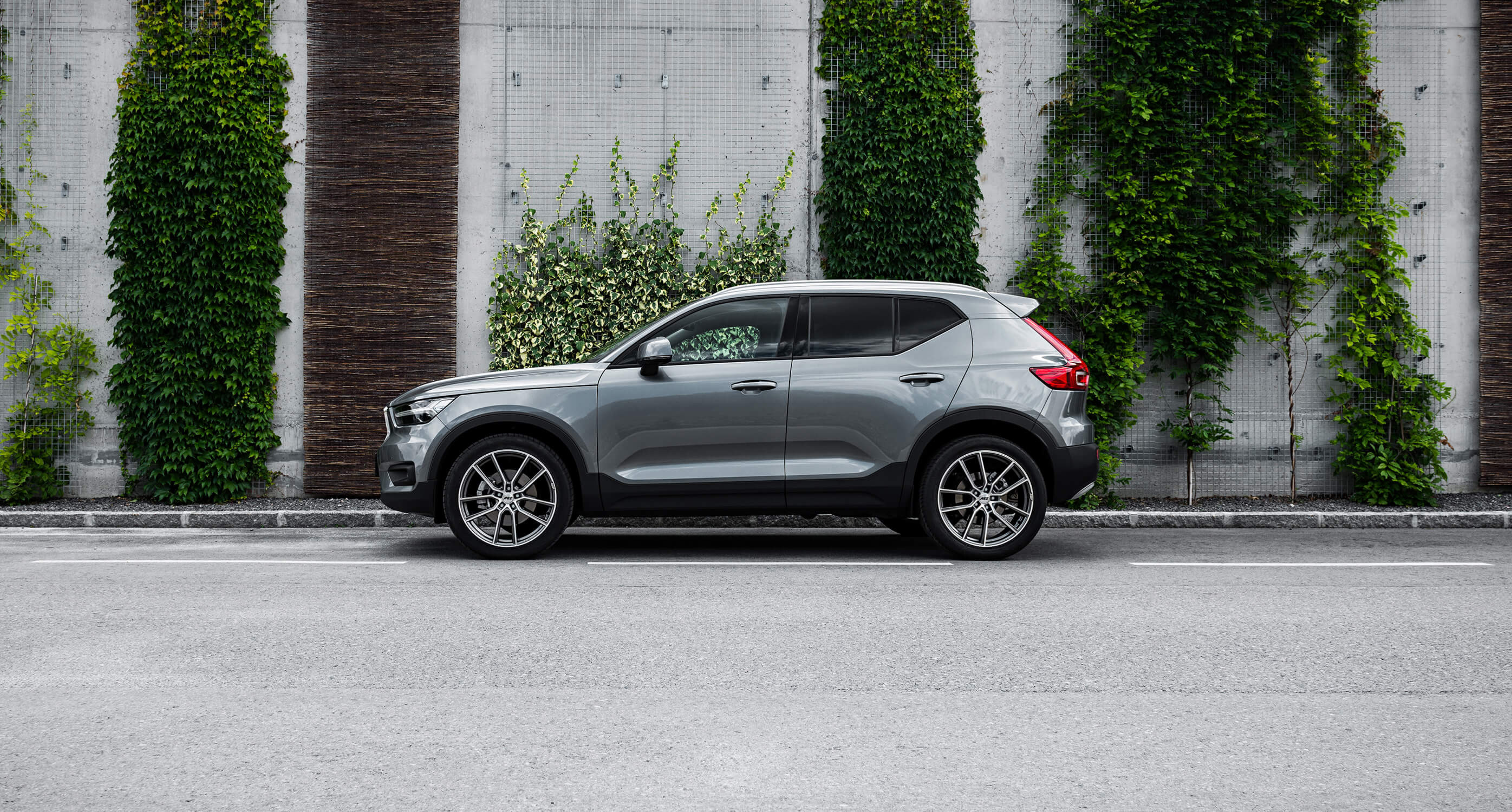 Be it “Comfort”, “Eco”, “Dynamic”, or “Offroad”, the steering adjusts to the driver’s requirements, and despite the weight of nearly two tons manages to remain sporty thanks to a tightly adjusted chassis. The mass can be felt only when accelerating, which is neglectable in everyday city traffic, and the “little one” has been designed as a city SUV after all.

Across the city well-assisted 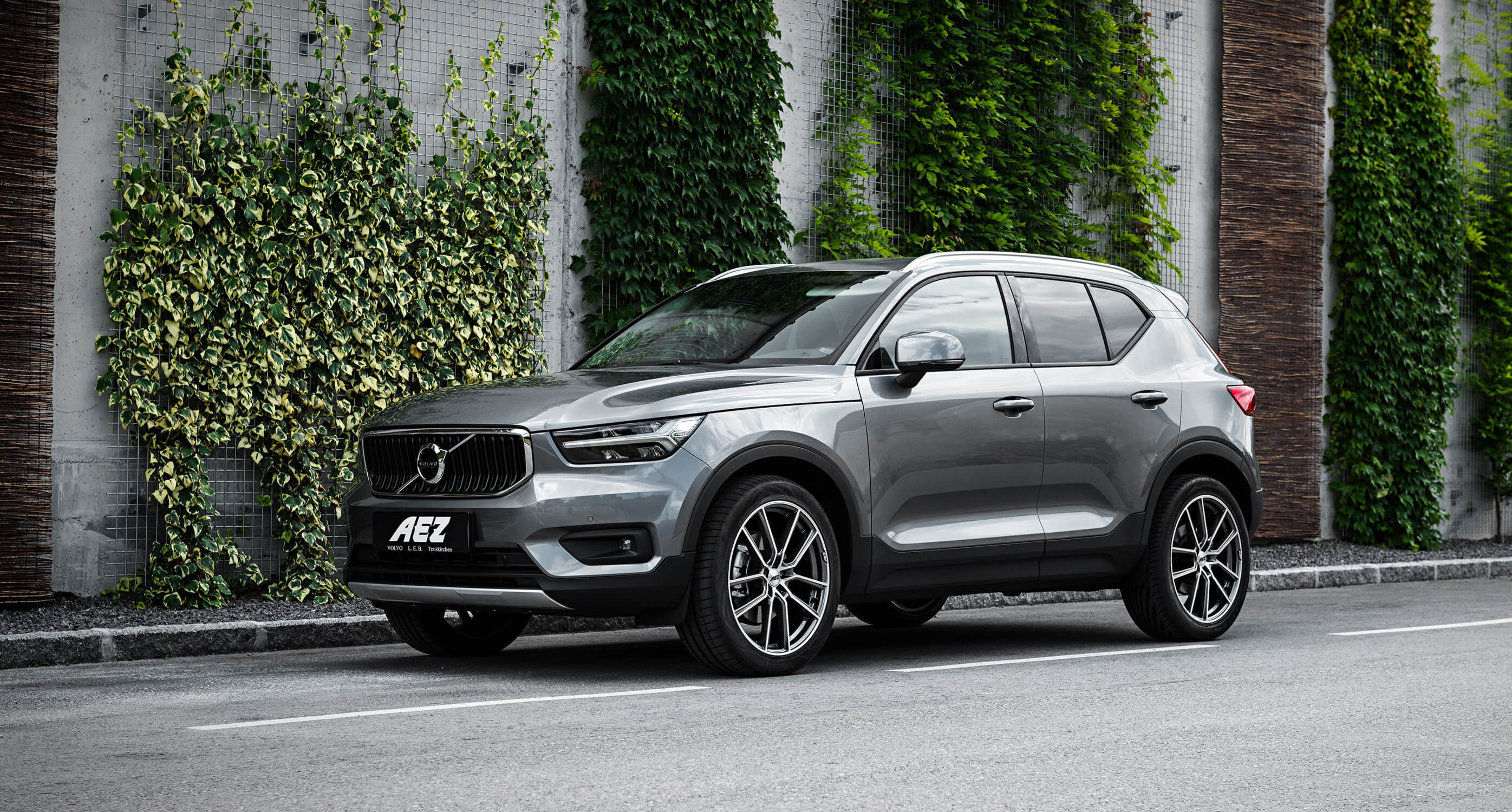 The fastest one is the XC40 T5 AWD with 24 hp, accelerating from 0 to 100 in 6.5 seconds. The future of the XC40 promises innovation since a fully electric model is to be launched.

The AEZ Raise 245/45 R20 helps provide even more height to the Volvo XC40. The Y-shaped spokes design and the polished front are instant eye-catchers. With the AEZ Raise, there is nothing in the way of Volvo XC40’s advancement to a new league of city SUVs.