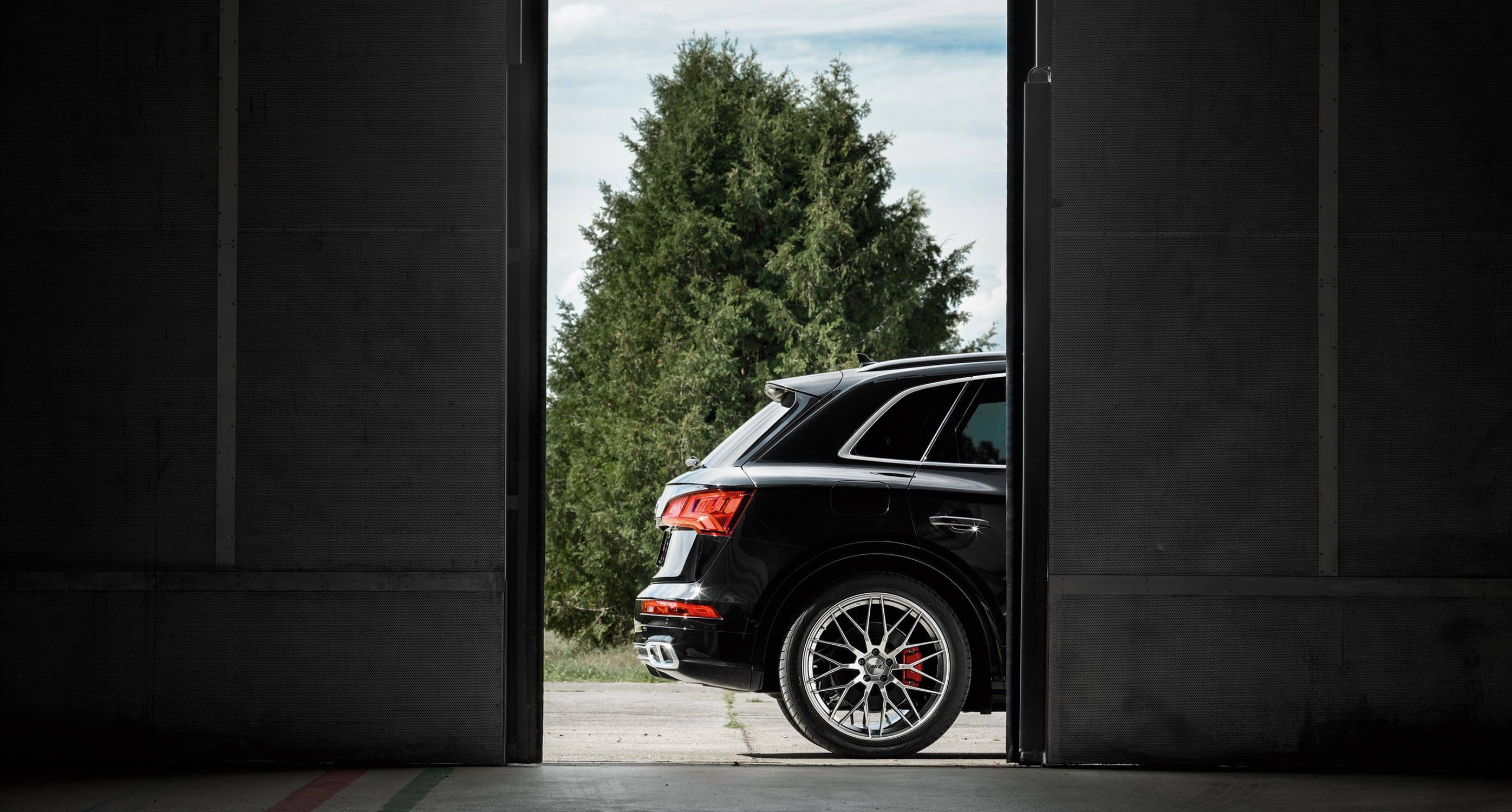 What is a new year without new rules? AEZ did a little bit of research and clearly summarized the most important changes for Germany and Austria.

Since January 1, 2018, new laws have come into force. From the turn of the year only winter and all-season tires with an alpine symbol, better known as the "snowflake symbol", may be sold. If you are in the situation to buy new tires, we strongly recommend to pay attention. Until now, the M + S symbol, which was available in many different variants, was not a guaranteed certificate for the winter suitability of the tires. Anyone who currently uses such a tire with M + S marking may use it until the winter season 2023/24.

In Germany, for instance, car drivers are legally obliged to ensure their tyres are appropriate for weather conditions. Except for the change described above, the situational winter tire requirement in Germany, remains the same. In the case of ice, frost and ice, snow and slush, cars must have winter tires. In winter road conditions summer tires are therefore prohibited. Violation of that law can lead to high fines and penalties.

Thanks dieselgate! In order to be able to determine realistic values via pollutant emissions from cars, the so-called "tailpipe measurement" will apply with the main inspection starting 2018. Only with a positive passed exhaust gas measurement, car owners get the TÜV seal. 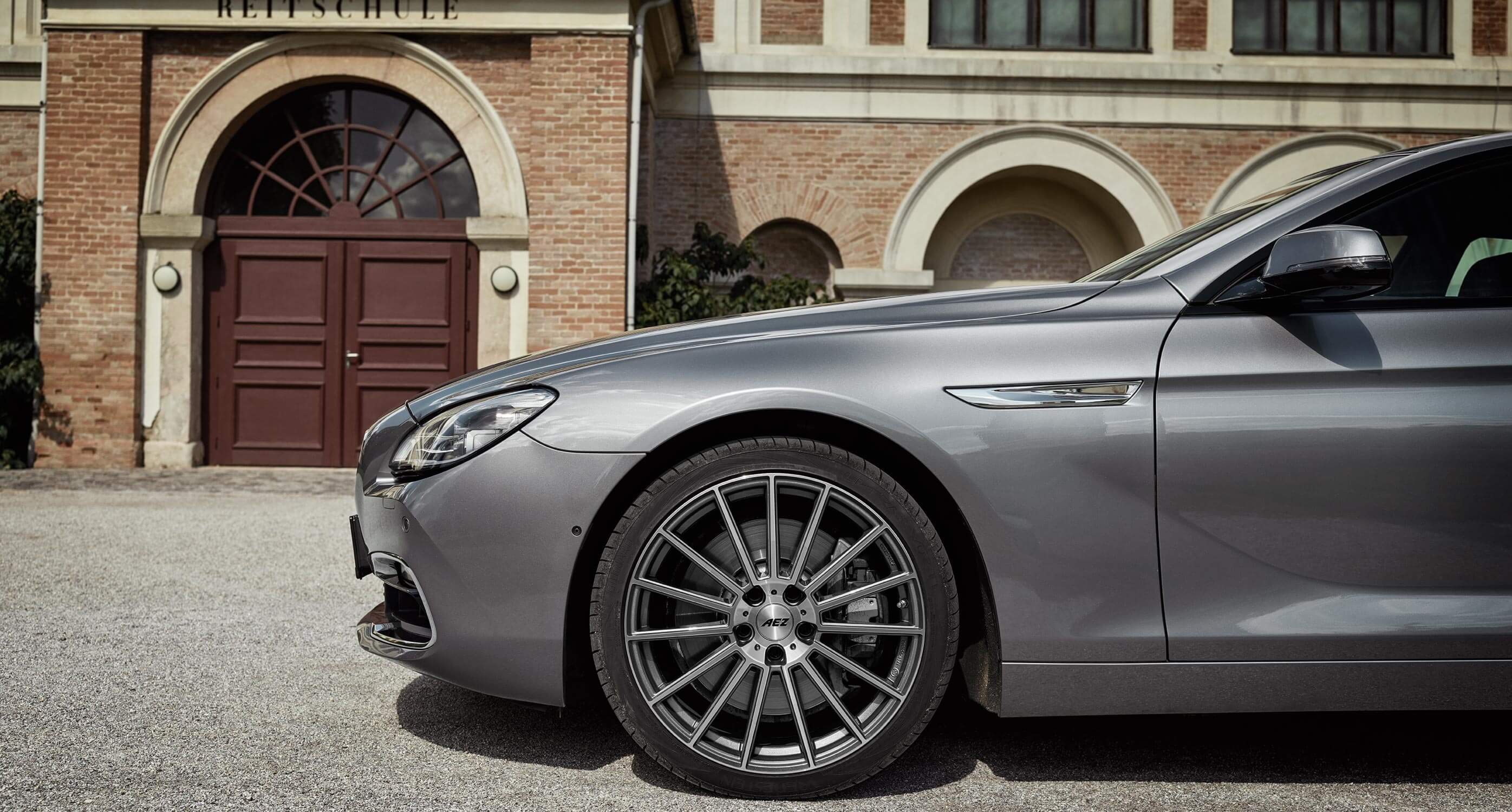 As of 1 September 2018 a new vehicle tax for many new cars will apply in Germany. In September, a new test cycle for the EU standard gas consumption will start, which should be much closer to practice. The result: The average consumption and thus the CO2 emissions of almost all new cars will increase. Experts expect an increase of about 15 to 25 percent. 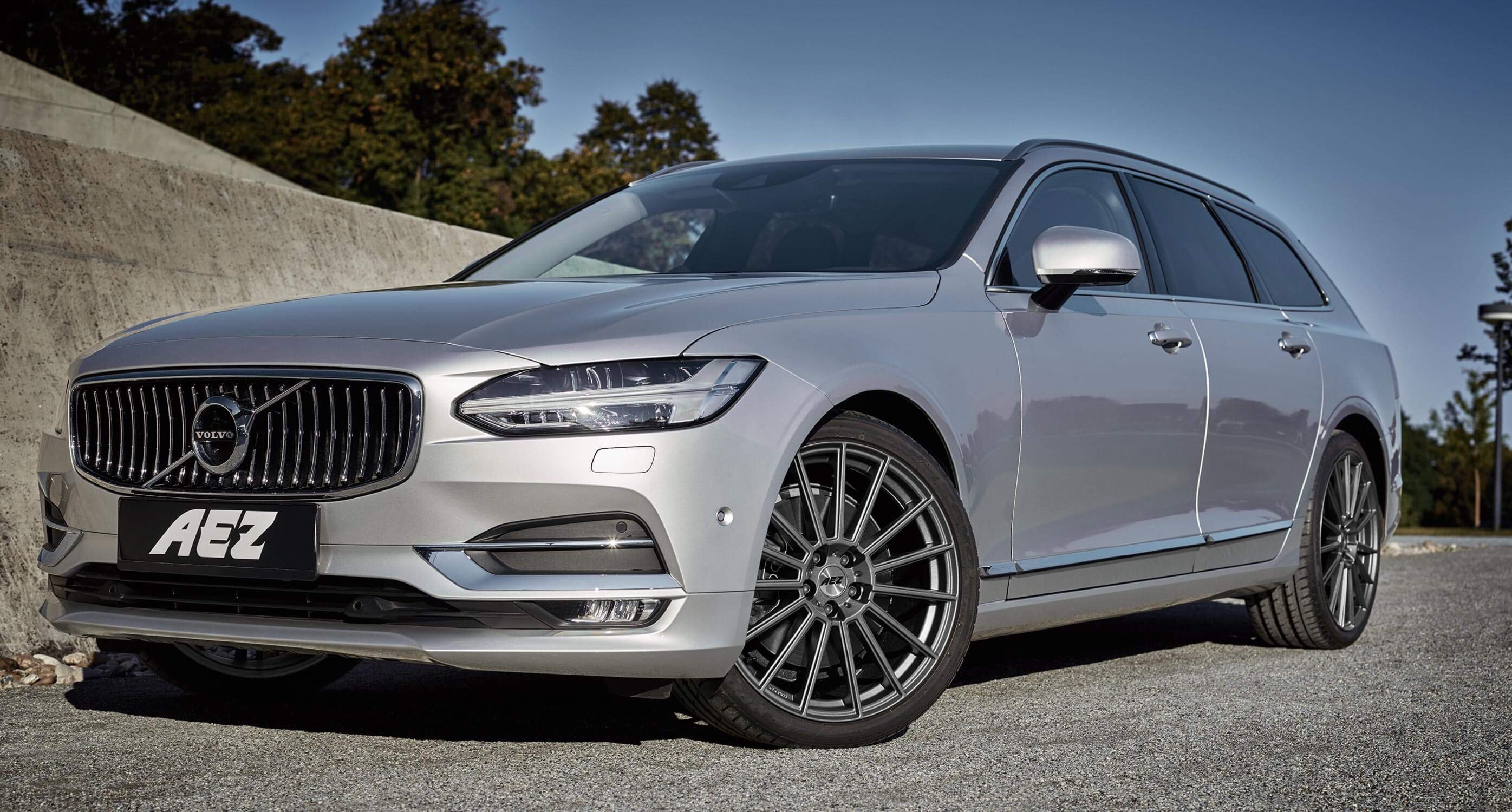 From 1 April 2018, newly registered cars in Europe need to be equipped with an eCall emergency call system. In the event of an accident, the system automatically triggers a 112 emergency call (Europe-wide) and directs accident helpers directly to the scene of the accident. The following data is transmitted: location and time of the accident, direction of travel, number of passengers and type of fuel.

By 20 May 2018 new tolerance periods for certain vehicle categories will come into force: For trucks, rescue vehicles and taxis, the tolerance period will start three months before the test month, but there is no overdraft period. For regular cars, motorcycles, quads, moped cars, historic vehicles, trailers up to 3.5 tons and tractors up to 40 km / h, the tolerance period is one month before and four months after the test month. New to all is that the vehicle may only be used for more than two months after verification of a serious defect. In the event of imminent danger, vehicle approval can be lifted immediately by the authorities.

eCall is also mandatory in Austria

From 1 April 2018, newly approved M1 and N1 vehicle types will need to have an eCall system - that includes all cars and trucks up to 3.5 tonnes gross vehicle weight.

How does eCall work?

The eCall automatic emergency call system works with a crash sensor or via an emergency button. In the event of an accident, the crash sensor is activated and emits an emergency signal. At the same time important information is transmitted to the emergency call center. For example, the exact position of the vehicle is determined via satellite and forwarded to the alarmed rescue teams.

Instead of the adhesive sticker, a digital vignette can be purchased via the ASFINAG toll system for the year 2018. The price is the same. Due to the right of withdrawal for online purchases, the digital vignette is valid only after the 18th day of purchase. The automatic license plate detection offers e.g. the advantage that in the event of a window breakage no replacement vignette is necessary. Owners of interchangeable number plate no longer need a vignette for each vehicle, since it is related to the licence plate.

In case of total loss or theft, a re-registration to a new license plate can be carried out free of charge. The vignette data query that can be accessed online by each person, will provide information whether a vehicle (for example a rental car) has a digital vignette by entering the number plate.