The making of AEZ Wheels - „The Twins“ 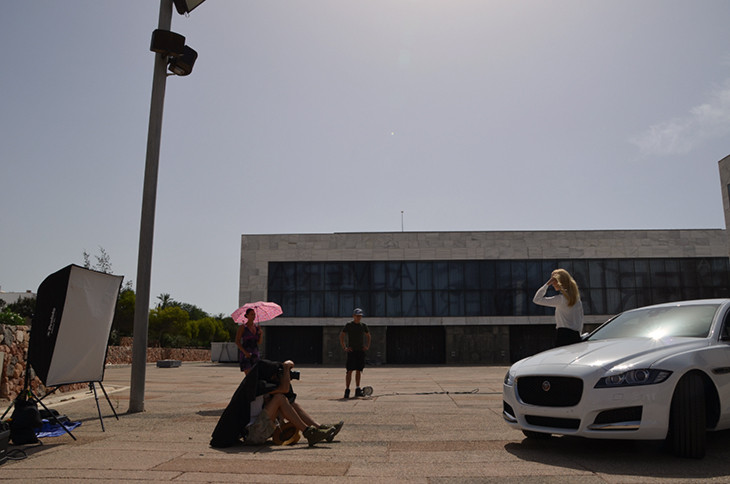 What do bull fights, flamenco, Ennio Morricone and Clint Eastwood have in common with AEZ rims? More than one would think, given that this year’s photo and video production for the brand new AEZ Crest dark rim, took place in Almeria, in the most southern depths of Spain, which have served as film sets to many great Western movies in the past 30 years.

From Sergio Leone and Steven Spielberg to Harrison Ford – the list of famous directors and actors that have shot in Almeria’s Tabernas desert is extensive. 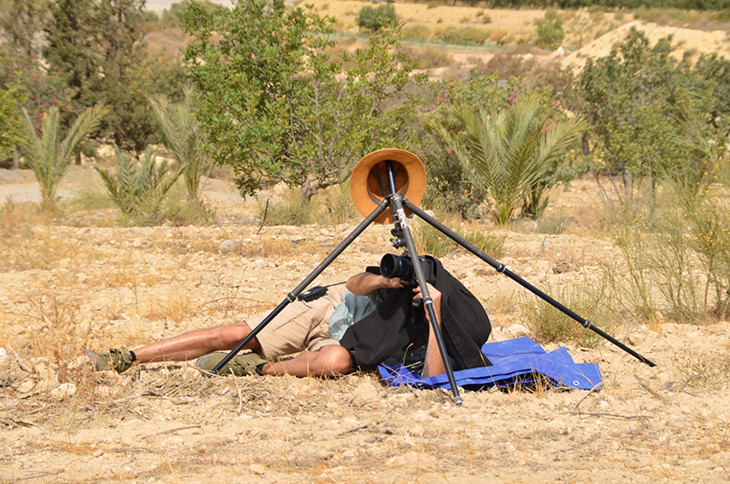 3,000 hours of sunlight a year and almost untouched nature are the reason why more than 270 feature films were shot in the Desierto de Tabernas, Europe’s only desert. The conditions were perfect and a cost-effective alternative to North American deserts. 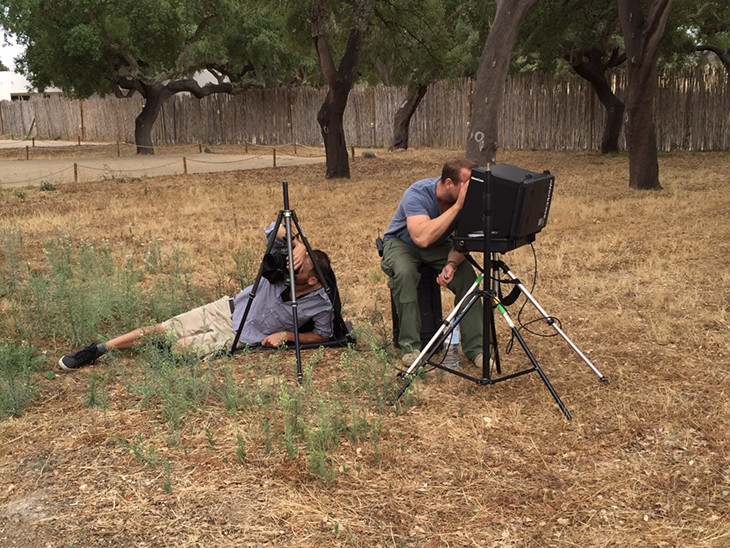 This was reason enough for the AEZ-team of creative director Wolf Wopmann to give the new rim designs an optimum background. Not only the vastness of the desert but also the unusual architecture with its impressive geometric structures were featured in many of the pictures. In order to realise such a movie and fotoshooting it takes actors and props, and most essential to AEZ products – cars. 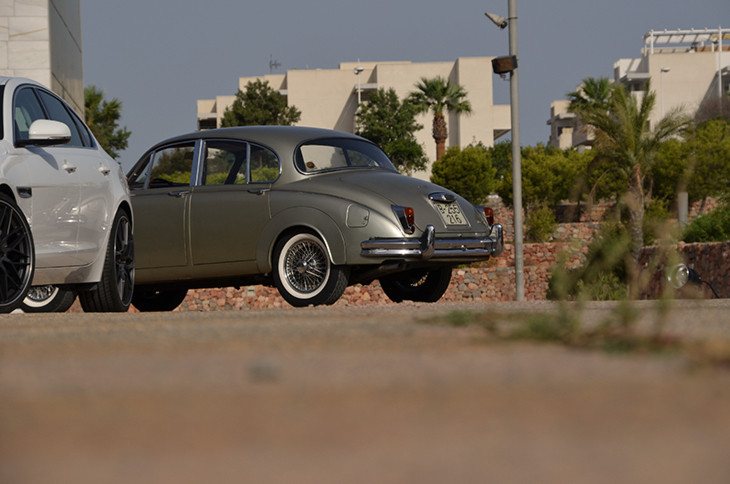 On the example of the Jaguar Mark II, this one came from Barcelona. In scorching heat above 40° Celsius rims were being mounted and polished to shine brightly. 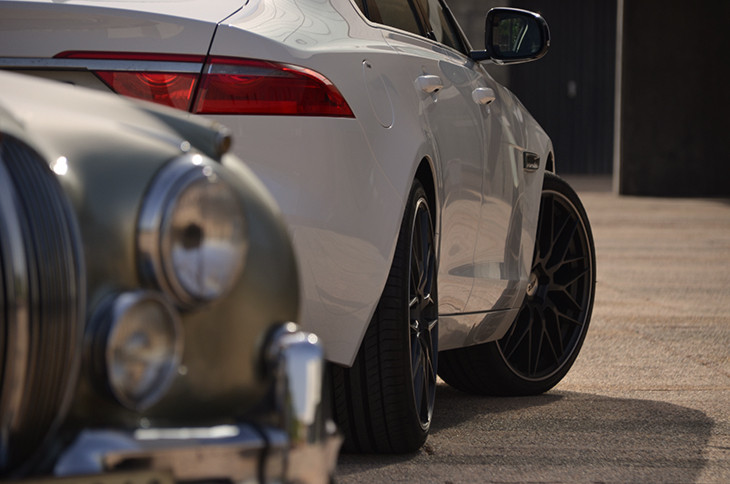 For the new AEZ image film "The Twins" so much has to be said: A meeting of two vehicles, which style and sportiness, at least for the oldtimer, has not changed for decades. Only the design of the new rims is more modern. But that’s the forte of AEZ.