AEZ and RB Leipzig go into the overtime

• Brand presence both in the stadium and social media channels 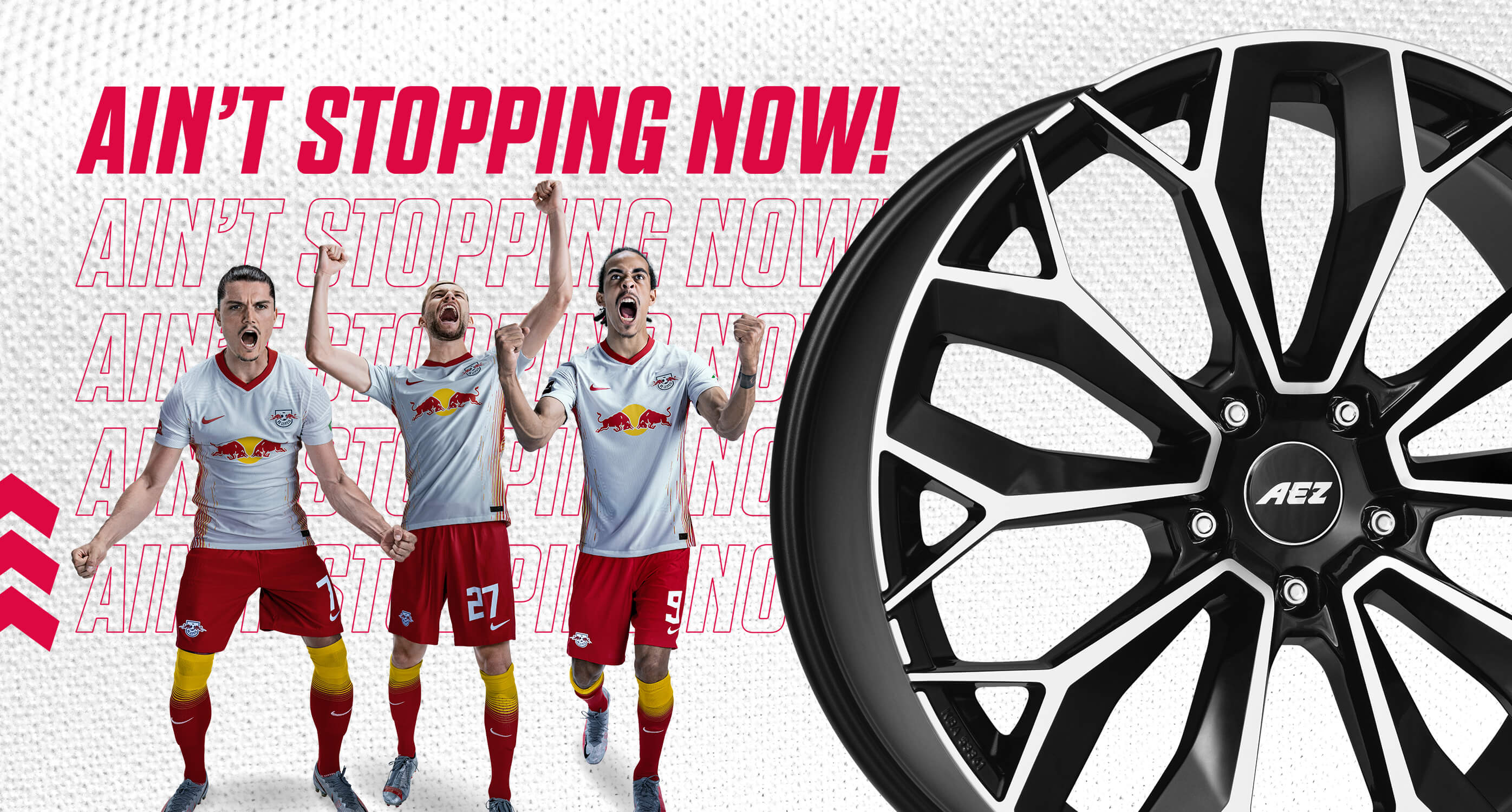 At the start of the new year, RB Leipzig and AEZ are extending their partnership. AEZ has been an Official Partner of the top-ranking German Bundesliga club since early 2020. The partnership will be continued as is, and will include the use of logo and naming rights, LED perimeter advertising in the Red Bull Arena as well as social media communication.

Mario Bagheri, Director Sales & Marketing, ALCAR WHEELS: “After a successful year for both of us I’m all the more pleased to continue the partnership. Both RB Leipzig and AEZ have performed greatly.” 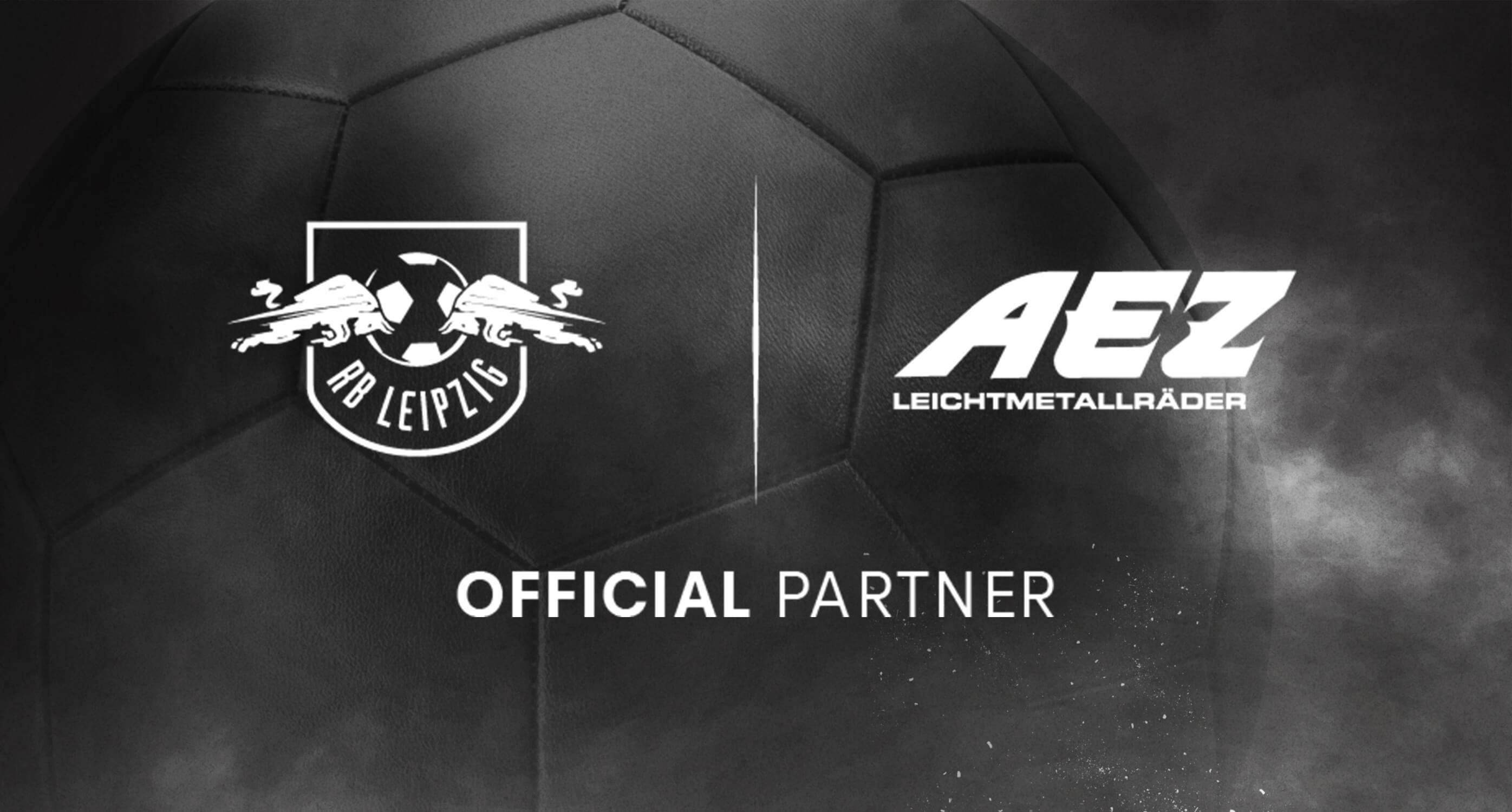 RB Leipzig on the road to success

n many ways the last season worked out according to plan for RB Leipzig, having completed the Bundesliga season in 3rd place. Also, for the first time in the club’s history, the team competed in the Champions League semi-finals. The current season promises plenty of joy as well.

Having finished the first half in a fantastic 2nd place, the second leg leaves all opportunities wide open. The team led by Julian Nagelsmann is already in the round of 16 in the Champions League, proving once more that it is among Europe’s top clubs.

We are excited and full of anticipation about what other great highlights RB Leipzig will continue to achieve. 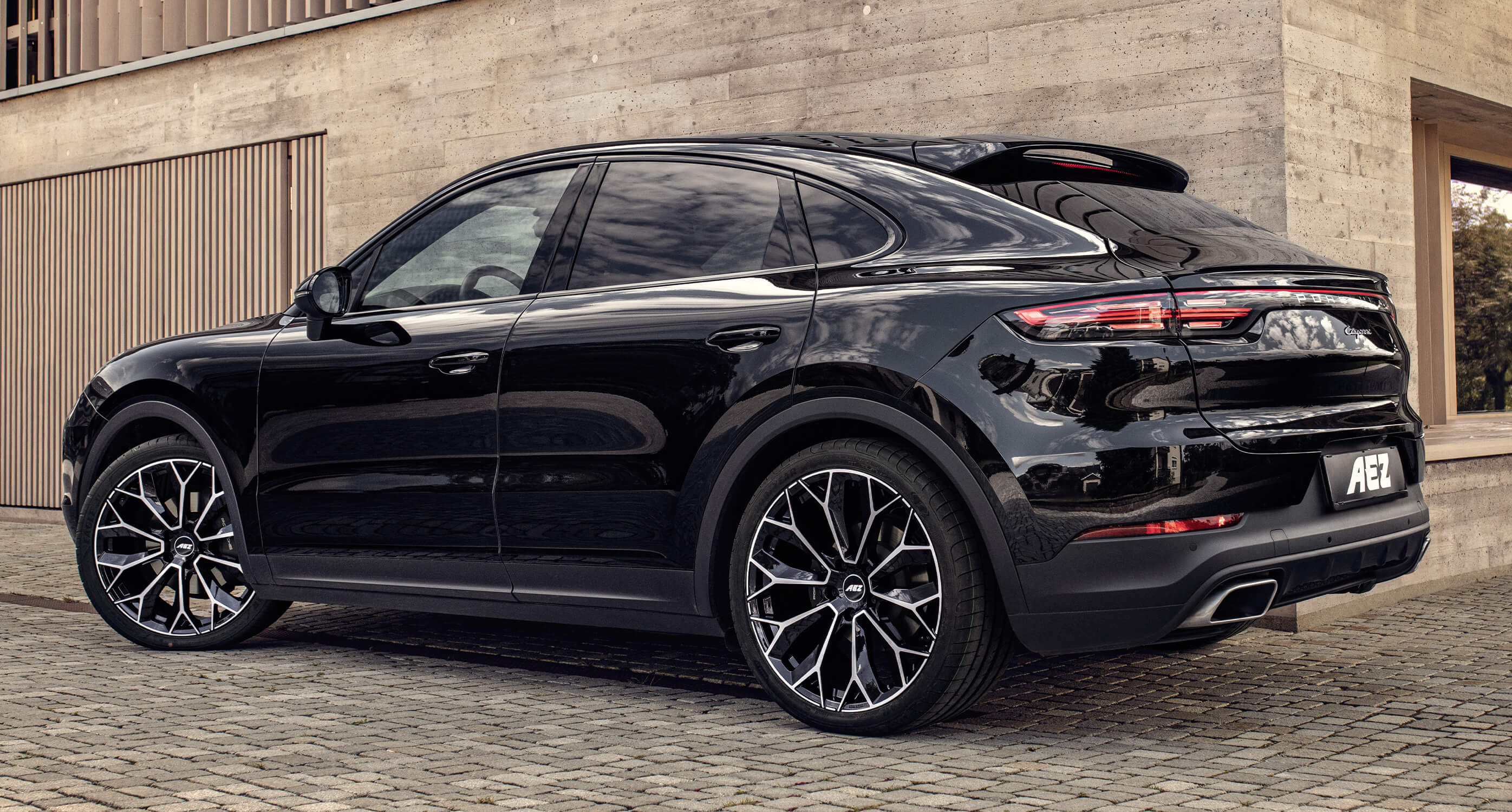 The model name Leipzig of the new AEZ Y-spoke rim design is no accident. As an Official Partner of RB Leipzig, it’s only logical for AEZ to emphasise the continuation of the partnership by launching a new design. The AEZ Leipzig is an SUV rim that comes with ECE approval for most models, hence being free of registration. The dimensions range from 20 to 22 inches, focusing on the most important SUVs in the premium segment such as Porsche Cayenne, BMW X5 and X6, Range Rover and Range Rover Sport. Offsets from 20 to 50, together with a load-bearing capacity exceeding 1000 kg (10.5x22″), make the new AEZ Leipzig the perfect companion for free-of-registration fitments. VTA approvals are in place for most car models from other manufacturers.

AEZ Leichtmetallräder wishes RB Leipzig continued success in the Bundesliga and Champions League seasons, but most of all, an injury-free year full of special moments!
Zurück zur Übersicht