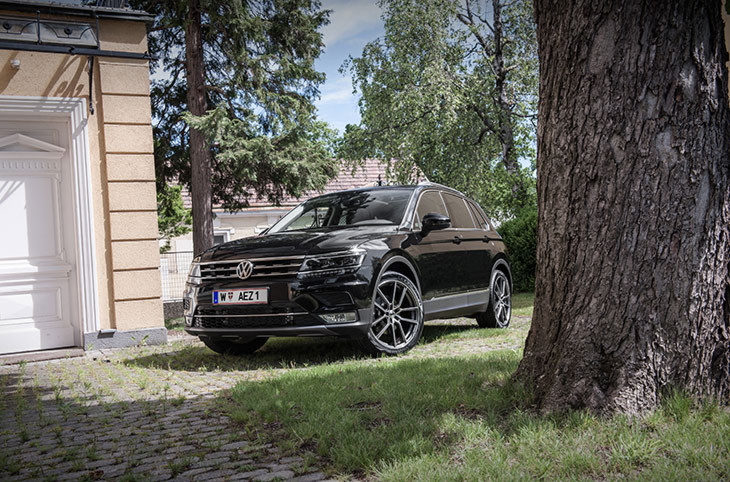 Since its debut in 2007, the VW group’s first compact SUV was sold more than 2.8 million times in about 170 countries. In Germany, the model has been in the vanguard of the SUV segment for years, making it the brand’s fourth major pillar alongside the VW series Polo, Golf and Passat. That was reason enough for the Wolfsburg-headquartered group to launch a refurbished version of the German Tiger (“tiger”) and Leguan (“iguana”) blend this year.

The launch of the new version also kicks off an entire new series of Volkswagen SUV models. Let’s take a look at the new features one by one: enhanced body structure rigidity makes off-road wriggling even more fun; with the inner space exceeding that of the first Tiguan by far, the new model follows the footsteps of the Touareg, facilitating its other-segment “fellows” more space for SUV concepts. Furthermore, three inches of additional wheelbase and two inches of additional length grant extra maturity, allowing the wheels to move closer to the edges. 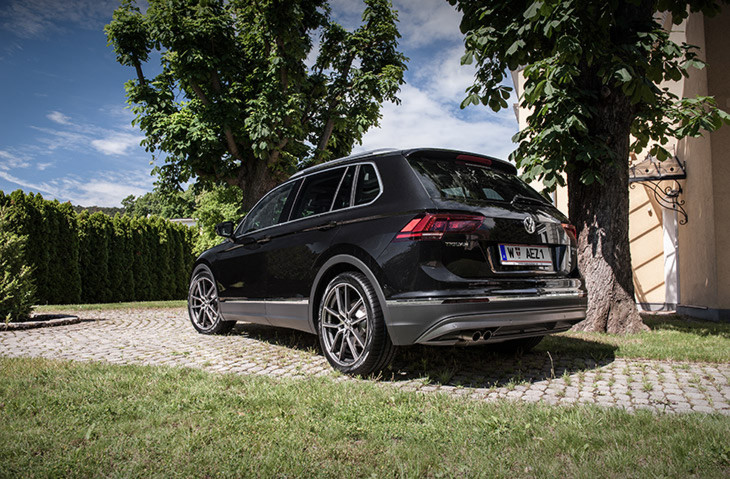 A balanced and modern design

Various small details perfectly round up the overall look. The back seat offers more space (one inch additional leg space) while the boot now holds 520 litres, approximately 50 litres more. Moving the back seat 7 inches forward, the space opens up to 615 litres and to 1,655 litres, respectively, when folded down. Thanks to the boot liner the load area is practically level. When it comes to appearances we can do nothing but congratulate the Wolfsburg designers who have come up with a fresh, bold, chiselled and modern look.

AEZ for the finishing touch

With the new AEZ Raise many car owners run a happy-face race with regard to their car’s finish. Apart from bringing out the best shine in the wheelbase, the new light alloy rim also puts an end to tedious paperwork as AEZ provides an increased number of models with an ECE approval. As a result, the Raise is free of registration for a variety of compact class VW vehicles, and – as guaranteed by the car brand – “made in Germany”. 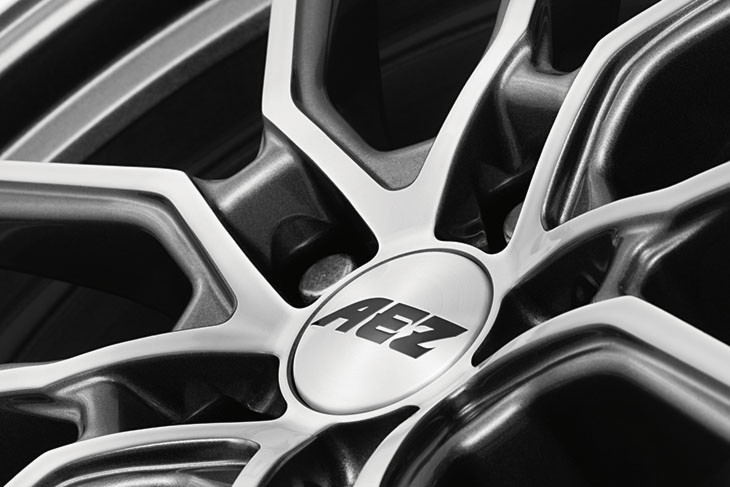