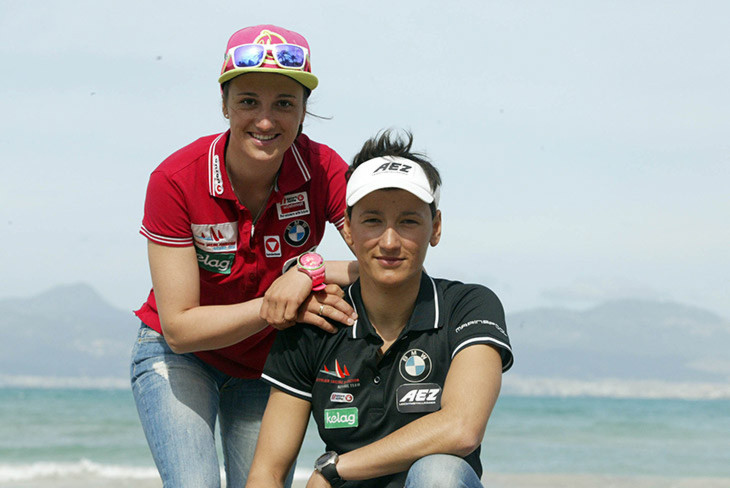 In 2010, the duo won the Youth Olympic Games in Singapore and ever since 2013, they have been piling up overall World Cup wins, world championship and European championship titles. On August 10, 2016 Lara Vadlau (22) and Jolanta Ogar (34) will enter the Olympic Games in Rio in the 470 class. They already rank among the top favourites of the Austrian Olympic team. 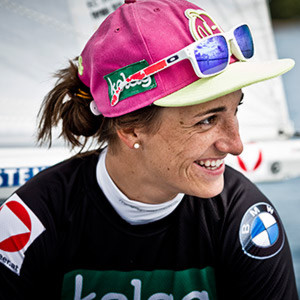 The yachtswoman from Carinthia started bagging big titles from a very young age. Together with Ogar, she won silver at the 2013 sailing world championship and gold in 2014 as the first Austrian women’s team. In 2015, the two Austrians managed to reclaim the title in the 470 class at the world championship in Haifa.

Fully focused, dedicated and ambitious, the wonder women have been pursuing their joint goal of winning Olympic gold. To this end, Lara Vadlau has been training in the Rio sailing area for the last four years. Despite the constantly changing and demanding wind conditions she is looking forward to the upcoming challenge. As a long-term partner we wish our Olympic athlete the best of success on her way to making her great dream come true.