2020 was a crazy year full of unforgettable moments.

Good things come to mind even during tough times, with AEZ having presented a few true eyecatchers. The two newcomers in 2020 included the AEZ Kaiman and the AEZ North. The two trend-setters have been developed especially for mid-range and higher mid-range cars. 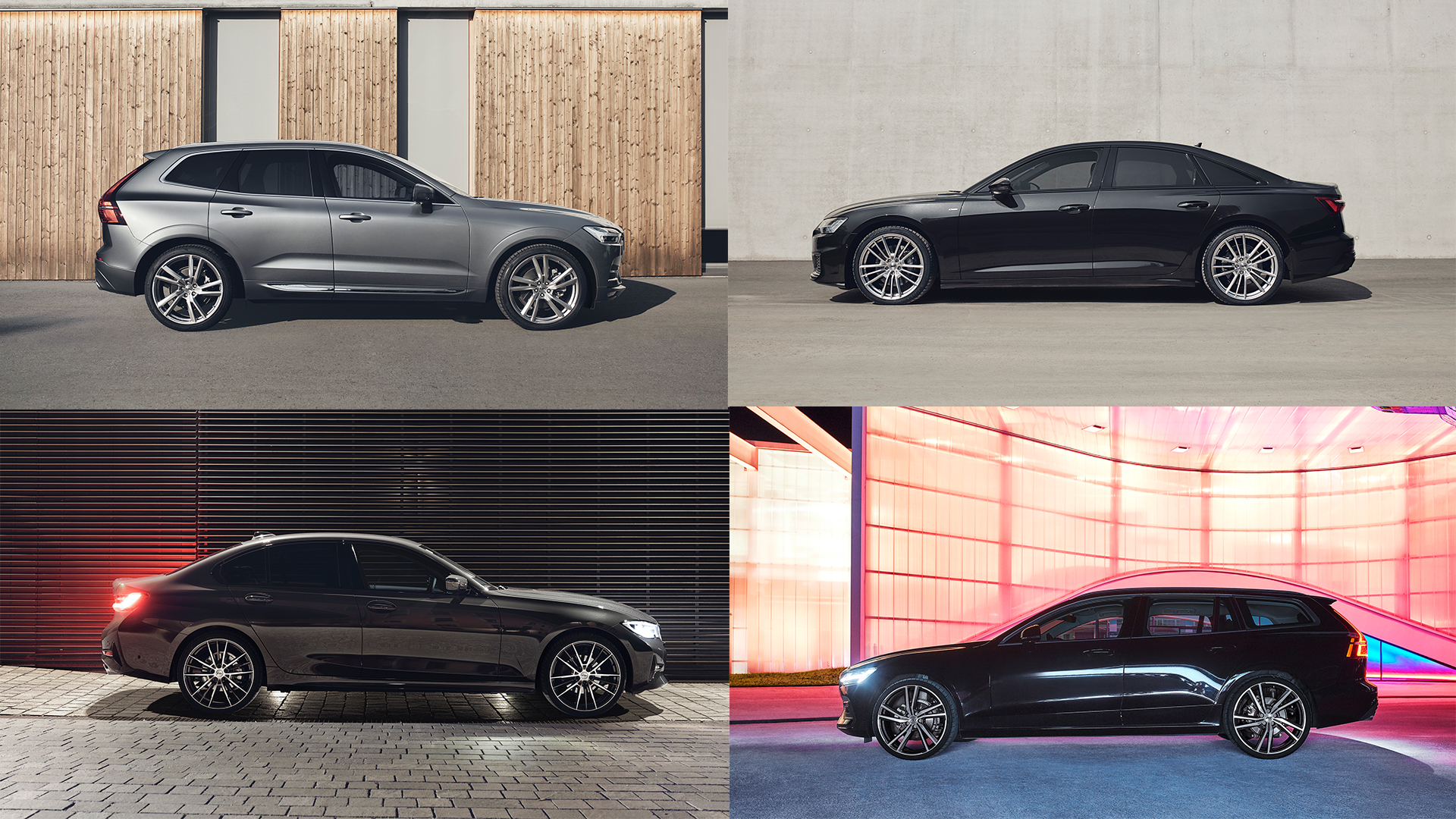 The weight-reduced AEZ Kaiman has an edgy design, with the option, especially for BMW and Audi models, of using the original screws and hubcaps.

With the AEZ North, AEZ launched a rim in a modern double-spoke design for popular mid-range models right at the start of the year 2020.

In April, AEZ presented a very special image video – It’s Your Turn – time is what we make of it, and we had plenty of time this year! When everything comes to a halt it’s up to you to escape the daily grind. AEZ woke us all up with the video, showing how to really take off. 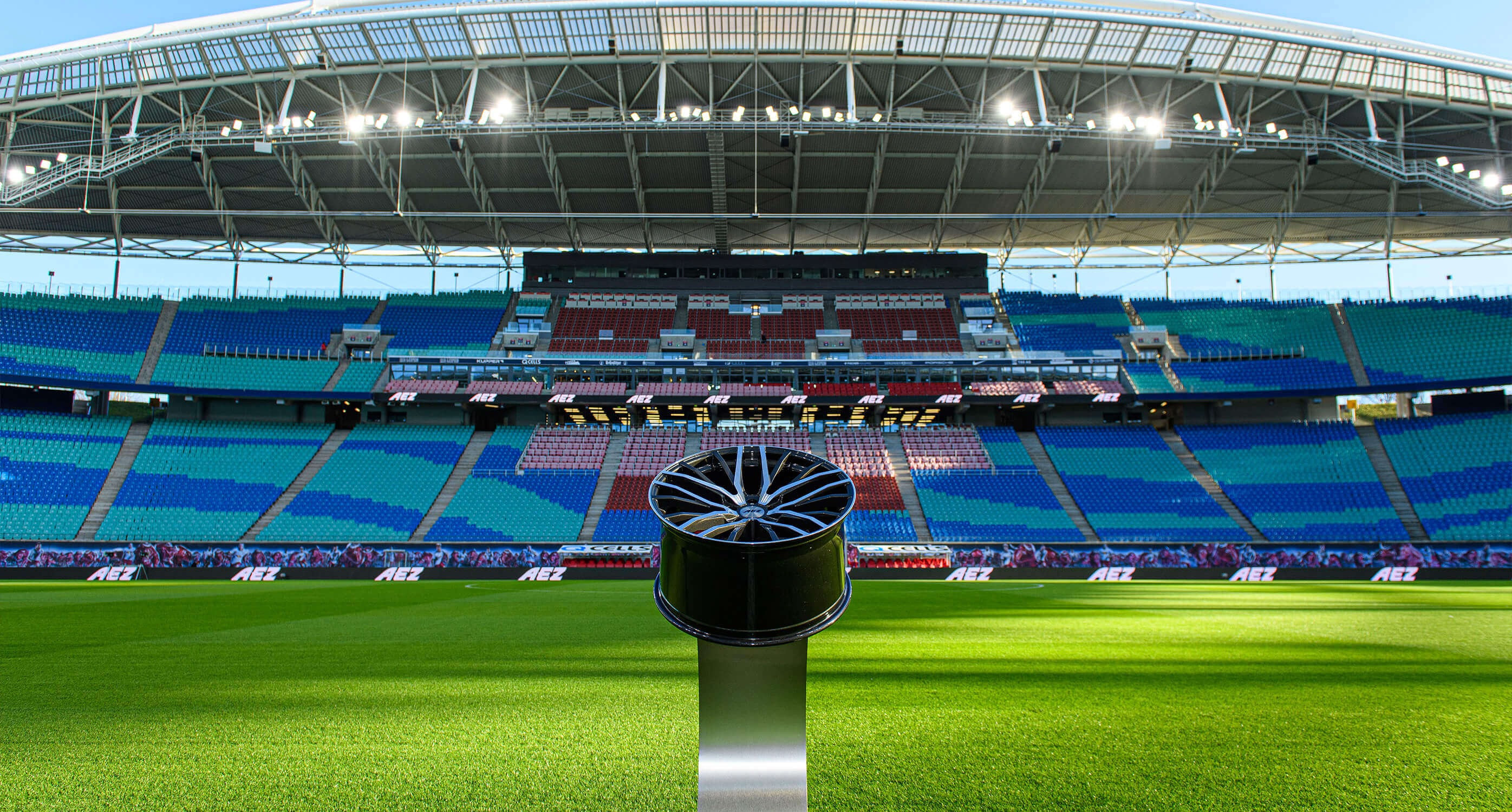 Keeping the ball rolling despite the crisis

As an official partner of RB Leipzig, AEZ was also filled with grief when the season came to a stillstand. Imagine how happy the entire team was when they came third in the Bundesliga despite tougher conditions. Ever since their win in the Champions League round of 8 against Atletico Madrid, RB Leipzig proved that this year they are among the top clubs in Europe, and deservedly so. The win also meant that for the first time in club history the team played the semi-finals in Europe’s premier competition. As a partner of one of the four best teams in Europe, AEZ is boosting with confidence, looking forward to the upcoming Bundesliga and Champions League seasons. 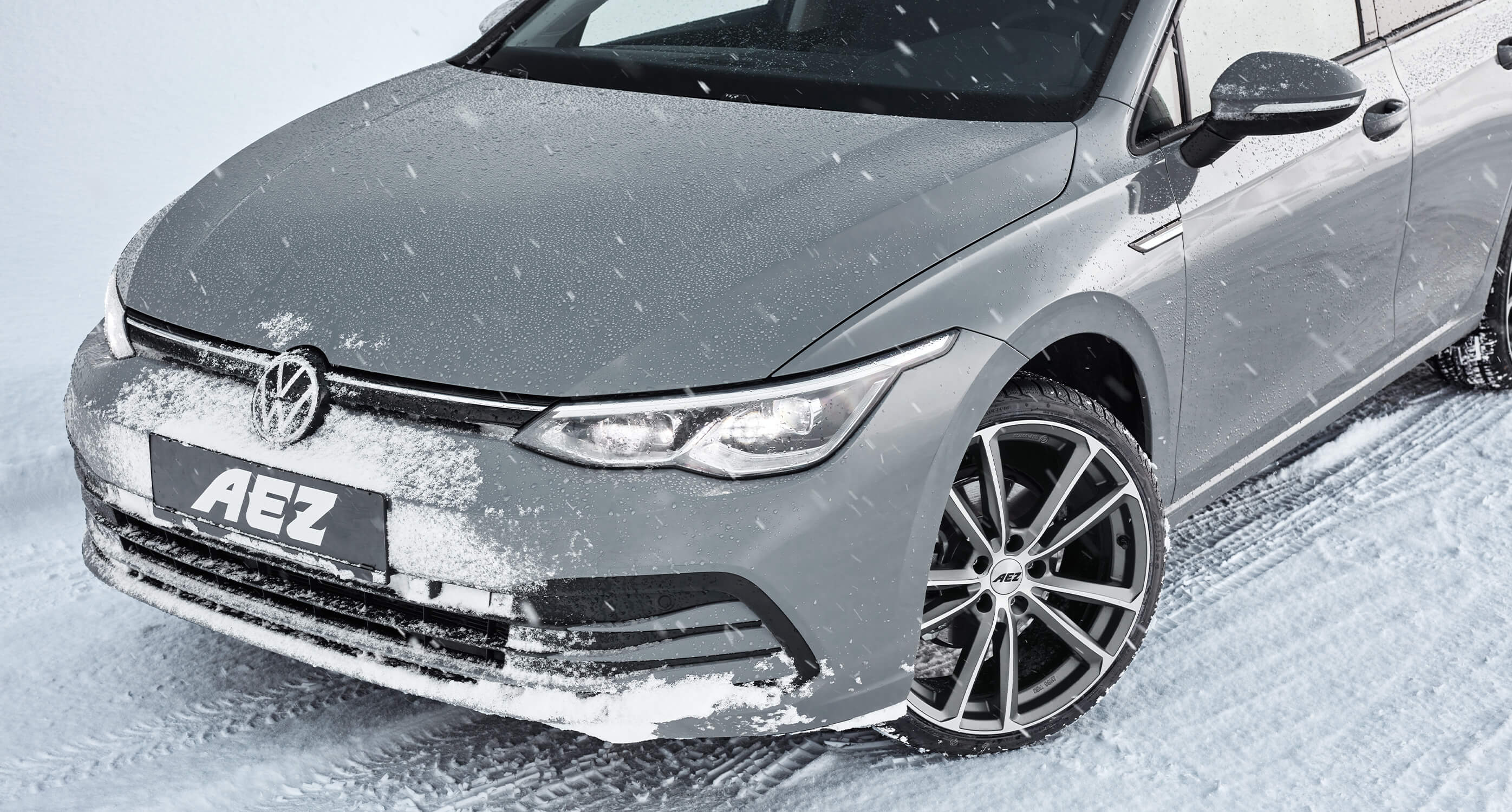 With the cold season approaching, every day we’re one step closer to the end of the year, and the new AEZ Tioga rim makes for a smooth ride through the turn of the year. The technically sophisticated double-spoke wheel comes in the colour variations graphite and titan, giving an extra oomph especially to mid-range car models.

Thanks to the SRC paint the AEZ Tioga is the perfect rim for winterly roads and can be fitted free of registration in the dimensions 17 to 19 inches.

Decembers are incomplete without the AEZ Advent calendar. Every door hides a unique prize, sweetening the time until Christmas Eve.

The thrill of anticipation is the greatest thrill, which AEZ is cranking up some more by presenting two brand-new masterpieces. The AEZ Leipzig and AEZ Aruba are already adding some momentum to the year 2021. The Y rim design of the AEZ Leipzig bestows a dynamic, sporty look especially to large SUVs and convinces with its compact centre area. The AEZ Aruba oozes a Caribbean ease and stands for relaxation and driving fun. The new AEZ Aruba is characterized by asymmetry and three-dimensionality, giving a special touch especially to mid-range cars. Both rims are free of registration thanks to ECE approvals.

In this way, we can look ahead to the new year with joy and are excited about getting off to a flying start in 2021.